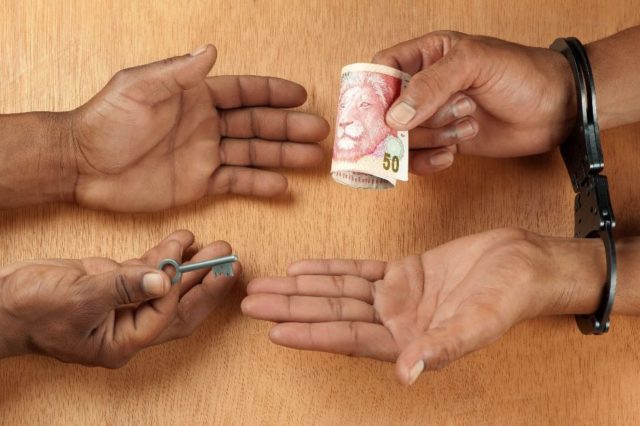 It is not easy to make corruption cases in Ghana public. The police and the judiciary are often not up to the task, but they are also pressured by powerful interests.

The list of corruption cases in Ghana was created by Transparency International. They found out about these corruption cases through media coverage, civil society reports, and research they have done themselves. These cases show that there is a lot of work that needs to be done in order to end the culture of impunity in Ghanaian politics and business.

Corruption cases have been a major issue in Ghana since the time of its independence. In Ghana, corruption cases have been a major issue since independence. According to Transparency International, a non-governmental organization that measures and ranks countries based on their level of corruption, Ghana ranked as the 120th most corrupt country out of 176 in 2016. This ranking is an improved one from 2015 when it was 134th out of 167 countries listed. It should be noted that the Anti-Corruption Commission (ACC) has been playing its role in fighting against this vice by prosecuting those found guilty.

The Ghana Social Security and National Insurance Trust (SSNIT) software corruption scandal involve the procurement of ICT infrastructure for the trust at a monstrous cost of $72 million, a price tag that was well over the initial amount estimated for the project.

Journalists were told by the acting chief executive officer, ACP K.K.Amoah that the docket has been forwarded to the attorney general for scrutiny and advice.

In August 2017, an EOCO investigation was launched after it was uncovered that the trust had spent $72 million on a software system known as the Operational Business Suit (OBS) to digitalize SSNIT operations.

Some recent corruption cases include: