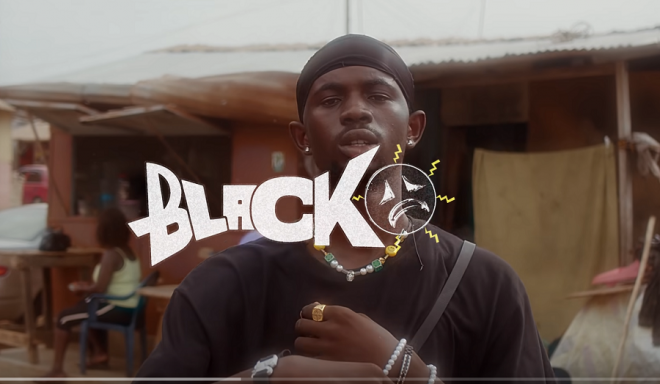 Wanye Chavis Consult, the firm that was in charge of the affairs of young Ghanaian musician, Mohammed Ismail Sherif who is known in showbiz as Black Sherif has revealed that their issues with the musician have not been resolved.

This comes after an earlier communique that the artiste and his management have settled everything amicably after it was revealed that the musician has breached the contract he had with them and has signed a new contract with another firm.

The firm’s position that the issues involving the musician were settled was conveyed in a recent statement released and the statement can be read below;