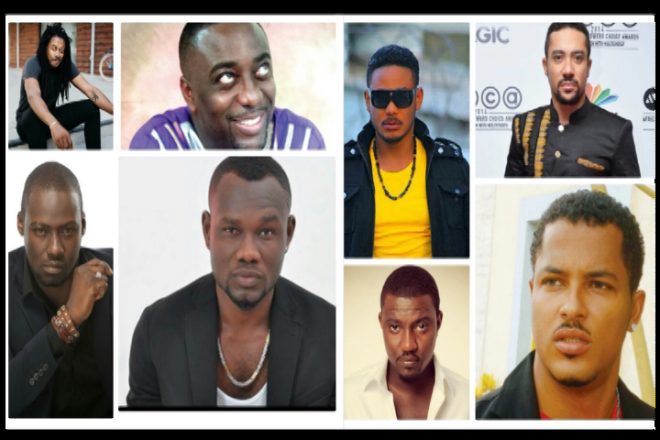 Ghana is blessed with great talents and personalities and this has helped our movie industry over the decae to survive with this great actor entertaining us on our screens. Today we will look at some of the famous ghanaian actors in ghana so stay tune.

John Dumelo is a Ghanaian actor, farmer, and politician. He has featured in so many movies both in Ghana and Nigeria. John Dumelo is married to Gifty Mawuenya Akornu and has been blessed with a son.

Second, on the list of famous Ghanian actors in Ghana is Van Vicker. He has starred in many movies such as Divine Love, Darkness of Sorrow, and Princess Tyra. Van Vicker got married in 2003 to Adjoa Vicker.

Frank Artus is a popular actor, director, and producer known for his love roles in movies both in Ghana and Nigerian

Adjetey Anang is a Ghanaian actor popularly known as “Pusher” is the next on the List Of famous Ghanaian Actors In Ghana. He is known for his role in the television series Things We Do for Love.

Eddie Nartey is one of the famous Ghanaian actors, directors, and film producers. His supporting role in Frank Rajah’s Somewhere In Africa earned him a nomination at the Nollywood and African Film Critics Awards, and Ghana movie awards.