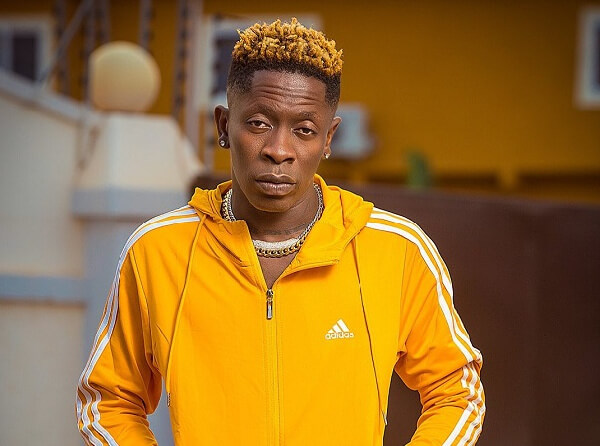 The Ghanaian Dancehall artiste, Charles Nii Armah Mensah, popularly known as Shatta Wale has been granted a bail after 5-day remand under the custody of the Ghana Police Service with a sum of GHS 100,000. Musician Shatta Wale was arrested on October 19, 2021

In Shatta Wale’s arrest, we could see;

Dancehall artiste Shatta Wale has been granted bail by an Accra Circuit Court. The musician was granted bail after his lawyers pleaded for same, citing their client’s personality and reputation as reason.

According to them, their client is not flight risk and will not escape.

His 3 accomplices, Kojo Owusu Koranteng, Idris Yusif, and Eric Venator, were also granted bail on grounds that they had been counseled, are not flight risk, and will not escape.

They have since been granted a bail of 100 thousand cedis.

Shatta Wale was granted a self-recognizance bail whilst each of the other accomplices was granted bail with a surety each.

Shatta Wale was arrested on October 19, 2021, together with his three friends after faking a gunshot attack. The Shatta Movement boss was charged with the publication of false news and causing fear and panic.

His cohorts, Kojo Owusu Koranteng, Idris Yusif, and Eric Venator have also been charged with abetment of crime.

In other news, the Ghanaian Rapper Medikal is also in court today, after five days on remand.

RELATED:  The True Story Behind The "Mahama Paper" Song

He was remanded by a Circuit Court judge in Accra on October 22, 2021, for brandishing a weapon in a video found on social media.

Medikal has been charged with the display of arms and ammunition.

To this, Latest Ghana as news and information portal from Ghana follows the story to bring you more updates online.