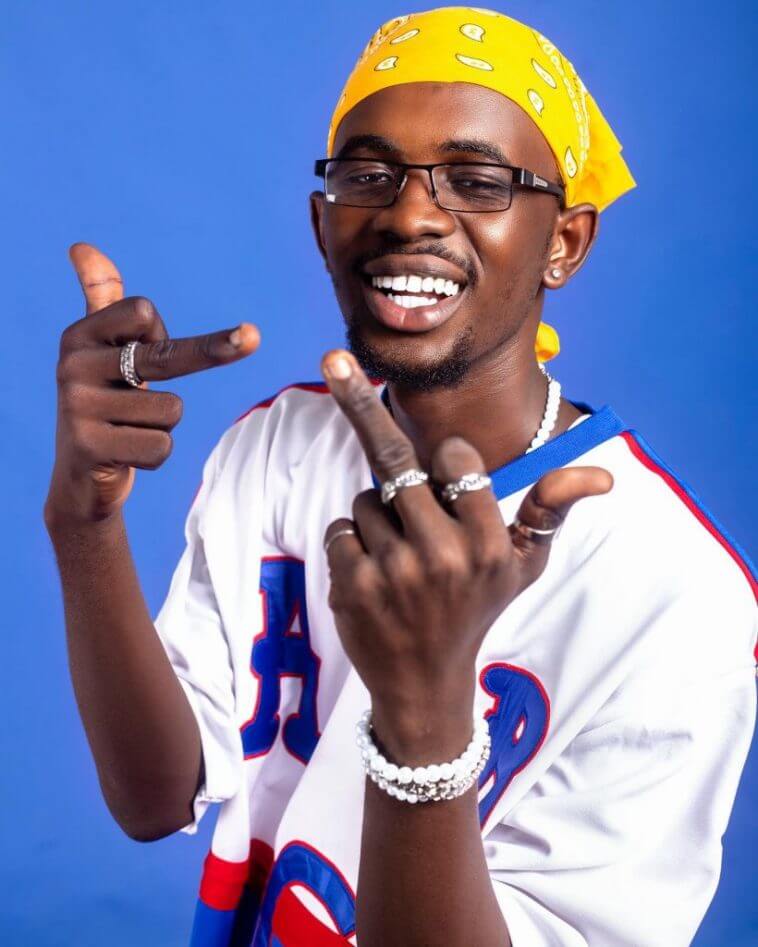 This article post contains anything you need to know about the fast rising Kumerican artist, Black Sherif with his real name, age, education, hometown, genre, relationship status and family life.

Black Sherif was born on January 9th, 2002 in Konongo (Ashanti Region). Blacko has been living within the streets of Konongo in the Ashanti Region of Ghana, until school departing him to other location — from Konongo. Black Sherif decided to venture into trap music in a way to express the challenges he had been facing including other young boys of his age mates in their living.

Black Sherif after completing his WASSCE education and venturing into music and real, he had to pause and take another step in education and he is currently studying Marketing as a first-year student at the University of Professional Studies (UPSA).

As part of his music career in Ghana, Black Sherif popularly known as Blacko, the young star began his early career as a dancer and later had to switch to music while in secondary school.

Black Sherif (Blacko) is among the leading voices within the trap musical scene in Ghana and embracing more to his music career success.

In 2019, Black Sherif came out with “Cry For Me”, Blacko really made a name in 2020 thanks to the success of his hit song dubbed “Money”.

In 2021, Blacko posted a viral freestyle video (First Sermon) on his Twitter page – the video caught the attention of music producer Hammer, Sarkodie, and several Ghanaian musicians and industry players.

Days after the freestyle went viral, Black Sherif was hanging out with Sarkodie, a rapper, and CEO of Sarkcess music.

Black Sherif has been doing well in the field of singing and rapping with his blend of speaking English, Pidgin, and Twi fluently — anytime he’s doing song.

As part of Black Sherif’s progress so far as a Kumerican artist, Blacko is turning out to be the best Kumerican artiste ever to be produced after releasing his The First and Second Sermon tapes in Ghana.

Currently, Black Sherif is estimated at a net worth of …. in Ghana.

Black Sherif is about to release his first-ever studio album however, he has announced an upcoming Extended Play (EP). The First and Second Sermon songs are some of the tracks off his yet-to-be-released EP. Music lovers are really anticipating his Tape.

Under the list of songs released by Black Sherif in Ghana, these are they below.

If you are searching for Black Sherif Contact details and address in Ghana, then check the useful information below.

Currently, Black Sherif is having over 273k Facebook followers from Ghana and across the globe. You can check his social media handles below.

Which SHS Did Black Sherif Completed?

Black Sherif had his Senior high school education at Kumasi Academy (KUMACA) inside Kumasi the Ashanti regional capital and completed by writing his WASSCE examination successfully.