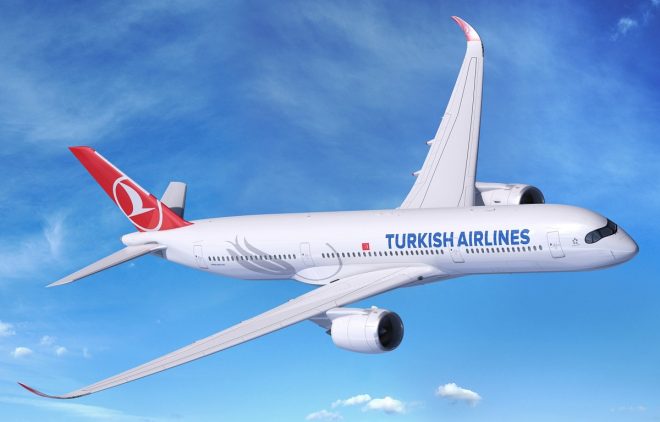 Turkish Airlines is a Turkey national airline with its headquarters located in Istanbul, Turkey. The airline is the largest mainline carrier with about 315 destinations in Europe, Asia, Africa, and America. In this article, we will discuss the airline’s contact and other relevant things that need to be known about the airline.

The Turkish Airline was founded in Turkey on May 20, 1933. It is also certified as a 3-star airline known for the quality of its airport, onboard products, and staff services. Similarly, the airline is known for achieving a good rating for its quality onboard catering.

In 1956, the Turkish government reorganized the airline under the name Türk Hava Yolları A.O. (often abbreviated as THY). It was capitalized at TRY 60 million. The airline joined the International Air Transport Association (IATA) shortly thereafter. In 1957, British Overseas Airways Corporation (BOAC) began supplying technical support after acquiring a 6.5 percent shareholding, which it held for about 20 years.

How much does it cost from Ghana Turkey?

The cost of a flight from Ghana to Turkey, precisely,  Istanbul is very affordable when you book with Turkish Airlines. The cost however is $911 and the cheapest as compared to other airlines in Ghana.

What is the rank of Turkish Airlines?

The Istanbul-based carrier is among the top 20 airlines in the world. It also ranks 17 on the list. Turkish Airlines have won several awards in Skytrax’s World Airline Awards, including Best Airline in Southern Europe, Best Business Class LoungeIin Europe, Best Economy Class in Europe, and also COVID-19 Airline Excellence.