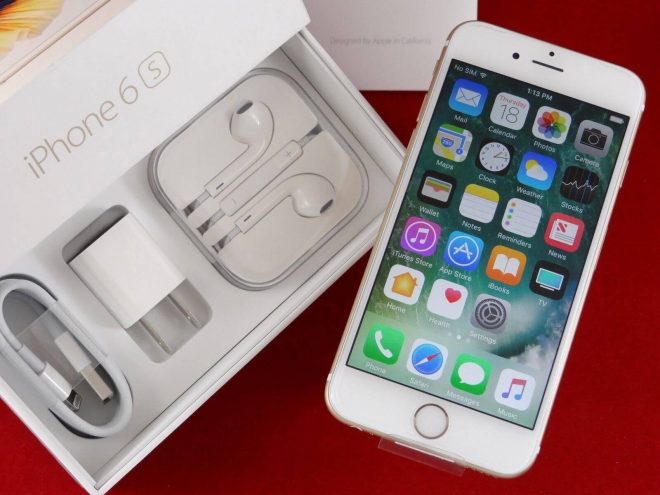 Apple released iPhone 6 in September 2014 but still feels very relevant due to its capabilities. The smartphone was a rethink from the earlier iPhones, and the result was a product that is more like its competition than ever before, but also stands out just as well, if not better, in a seriously overcrowded market. The big talking point was its improved screen size of 4.7 inches. As always, Apple has managed to deliver more power, better aesthetics, improved cameras, and all-new software.

On Latest Ghana, we shall brief you on everything you need to know about the Apple iPhone 6 Specs, features And Price In Ghana for 2021.

This is all you may know about the Apple iPhone 6 with its interesting features.

The iPhone 6 uses Apple’s new A8 processor, designed in-house but based on the industry-standard ARM architecture. There’s a separate co-processor called the M8 for sensor input, which helps save battery life by allowing the A8 to go to sleep while physical activity is constantly detected and processed in the background. It also runs of Apple’s iOS 8 at a processing speed of 1.4GHz dual-core.

There’s 1GB of RAM which seems stingy compared to Android devices today, though the phone comes with 16GB, 32GB, 64GB and 128GB ROM capacities, the RAM seems to be a problem for most smartphone users.

Gone are the flat edges and sharp angles of the iPhone 5s. The iPhone 6 feels smooth and slick, with a lovely dark glass front that looks like a pool of ink. The glass is raised above its rim and is curved at the edges so that it meets the metal in a smooth curve. It seems as though the glass could shatter very easily if this phone is dropped and lands on a corner, which is just one of many reasons to invest in a case of some sort.

The rear camera is still 8 megapixels, but the lens and sensor have been improved to allow for better low-light shots and colour accuracy. Videos can now be taken with continuous autofocus and improved stabilisation. 120fps slow-motion, which was introduced with the iPhone 5s now coexists with 240fps slow-motion, and there’s a new time-lapse mode in iOS 8 that older phones can also use.

The price of the iPhone 6 in Ghana differs due to the storage variants of the phone. Moreover, the price ranges from GHS 800 to GHS 1,000 Cedis.