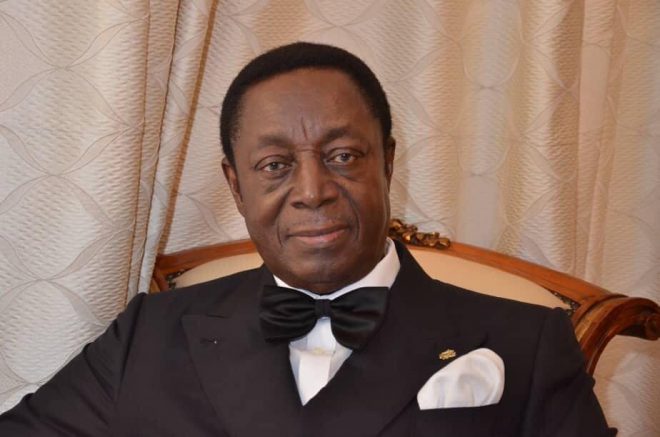 The former finance minister of Ghana, Mr. Kwabena Duffour has spoken on the Electronic Transactions Levy which the President Nana Addo-Dankwa Akufo-Addo and Dr. Bawumia led Government is seeking to impose on Ghanaians.

Making discussion on the issue, Dr. Kwabena Duffour indicated that the Government is contradicting itself with the introduction of the Electronic Transactions Levy.

Tweeting on his social handle, Dr. Duffour who is a known finance expert explained that an estimated revenue from taxing extractive sector (oil and mining) per year is 25 Billion as compared to the estimated amount GHc6.9 Billion to be realised from the proposed E-Levy.

He said “For a government that wants to leverage on digitalization the e-levy contradicts the facilitation of a digital economy and worsens financial conditions for already struggling Ghanaians. Focusing on the extractive industry yields more revenue without the burden the e-levy creates.”

RELATED:  Pay Your Taxes To Build A Great Future For Ghana – GRA