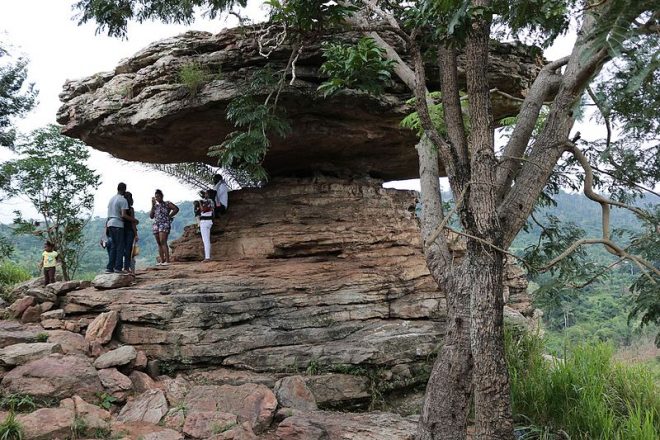 Ghana’s Eastern Region is one of the country’s 16 administrative regions. It is bordered on the east by Lake Volta, the Ashanti Region on the west, and the Bono East Region on the north. The Akans are the majority in the Eastern Region’s districts, but there are other smaller indigenous tribes as well.

This region has got a lot of exciting places like the beautiful mountains, Boti Falls, and the Aburi Botanical gardens which is often visited by city folks from Accra as a way to escape the hustle and bustle of the busy life in Accra. There are many more, famous tourist sites at the area.

Due to Eastern Regions close proximity to Accra, some people now live around the bordering towns like Nsawam and go to work in Accra.

In this article, I would like to introduce some districts in the Eastern Region and their capitals.