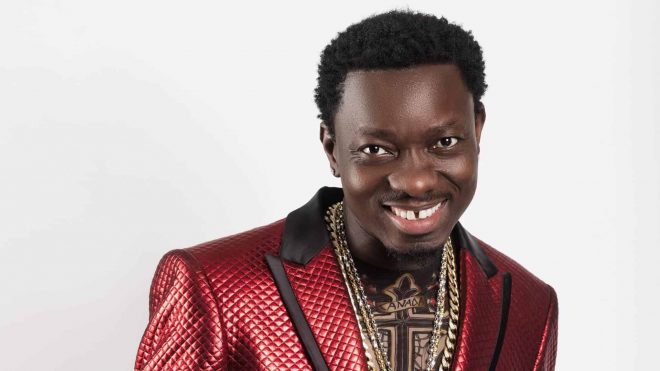 American-Ghanaian-Liberian actor and comedian, Michael Blackson has revealed his intentions to project that Ghana movie industry as he prepares to shoot his first Ghanaian movie in summer.

According to the comedian, his intention to shoot his first Ghanaian movie is among the few steps he has taken to elevate the Ghana movie industry.

During an interview with Doreen Avio, Michael Blackson stated that he plans to use his initiative to promote Ghana on the international market,, adding that this will also build support and attract investors to the movie industry.

“I decided this summer that I will shoot a project here. It would be a comedic series, something I could sell to Netflix and Amazon. Ghana has so much beauty that I want the world to see. I want us to eventually be a place where people come to shoot a big movie, he said.

In summary, Ghanaian American actor and comedian, Michael Blackson, has revealed that he will be shooting a film in Ghana this summer.